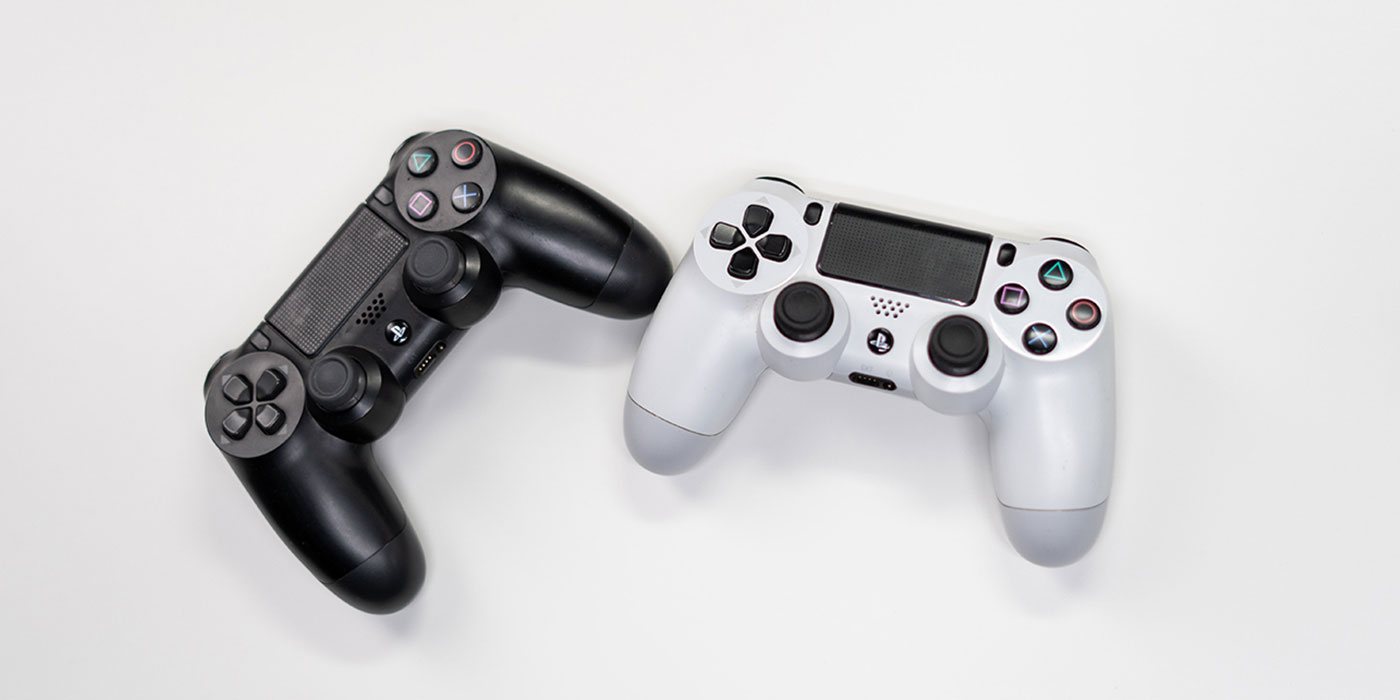 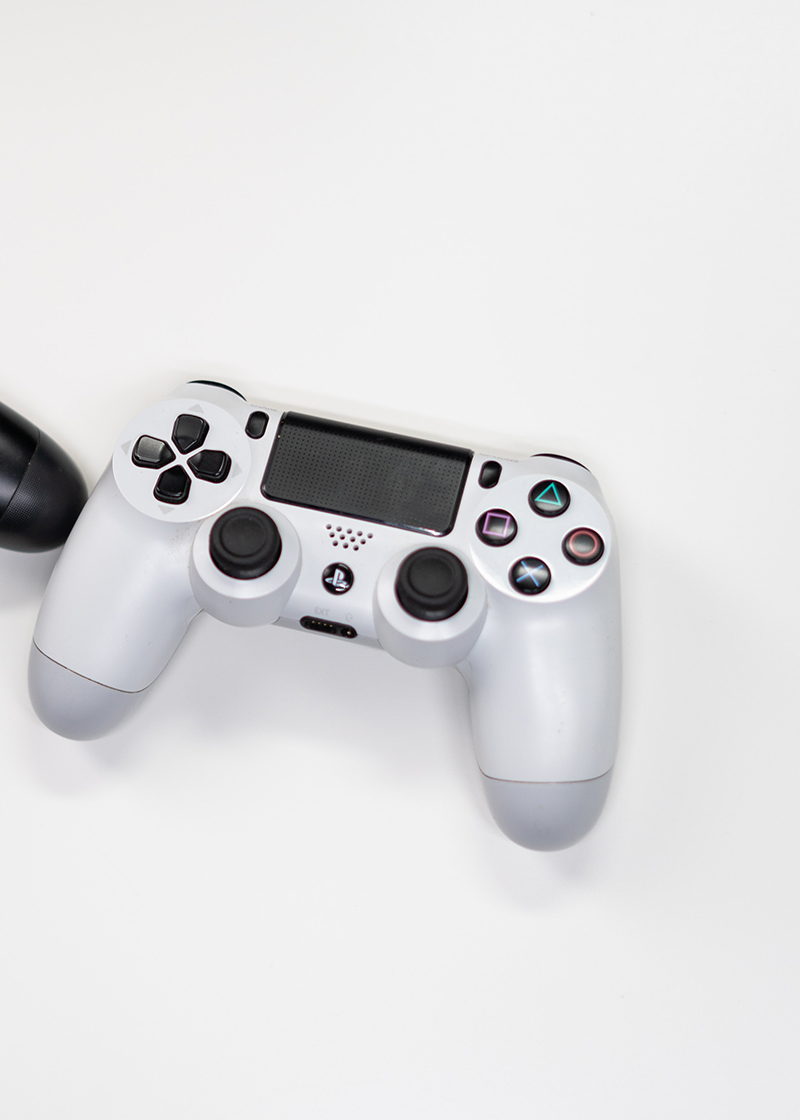 The entertainment industry is one of the most profitable sectors in the world. With big-name celebrities like George Clooney and Nicole Kidman starring in Hollywood films, and popular singers like Taylor Swift dropping a new album recently, you’d be right to think the film and music industries return a huge revenue – and they do. Still, it’s nothing compared to the US$15.1 billion revenue from international video gaming generated each year.

Over the past decade, the gaming industry has become the highest-grossing sector of the entertainment industry, boasting 2.7 billion gamers across the world and has become a culture of its own.

With the massive increase of players with disability, developers have flicked the switch on the conversation, focussing more on players with different needs, and have begun to introduce more accessible features.

Leading the charge is Californian-based developers, Naughty Dog, whose most recent release The Last of Us II features more than 60 accessibility features for PlayStation 4 players.

Remappable controls – the alibility to change how buttons and controllers are laid out.

Text-to-speech options – players could both increase the size of on-screen text and subtitles and have them read to them.

Zoom capabilities – similar to the zoom-in function on a smartphone, players can use their controller to zoom-in on game elements.

Game speed options – players can vary the speed at which action in the game unfolds.

In a recent interview with The Verge, Naughty Dog Lead Gameplay Designer Emilia Schartz said the accessibility functions were about finding what players needed in order to play the game in parity with everyone else.

“It’s not about dumbing down a game or making a game easy,” Ms Schartz said.

“Accessibility for us is about removing barriers that are keeping players from completing a game.”

And although the industry is moving leaps and bounds towards making gaming more accessible, there’s a lot more to achieve.

So when you can’t play your favourite game, why not create your own?

In a small building on the outskirts of Brisbane’s northside, gamers with disability are developing their own accessible games.
Leading CPL’s Accessible Gaming program is Ethan Dooley, who started the program after his brother, Zac, who has a disability, needed enhancements to his Xbox controller.

“Zac has learned to use the Xbox controller with one hand, and I create mods so he can easily use the controller, have better visuals and more things to interact with,” he said.

“He gets so much enjoyment from playing. It’s made a huge impact on his life, and it’s brought us closer.

"It’s the same for the people I work with at CPL. People can learn a lot from the games they play, and I can learn more about them and what they need.”

Working alongside Ethan is CPL Music Program Facilitator Jeremy Ruckles, who says the program has been incredibly popular for people of all ages.

“Each participant really does design their own game. They’re involved in every step of the process, from planning what they want, to building the world with coding and mechanics,” he said.

“We’ve built just about every genre of game you can imagine. The most popular is, of course, action games, but you can create whatever you like here."