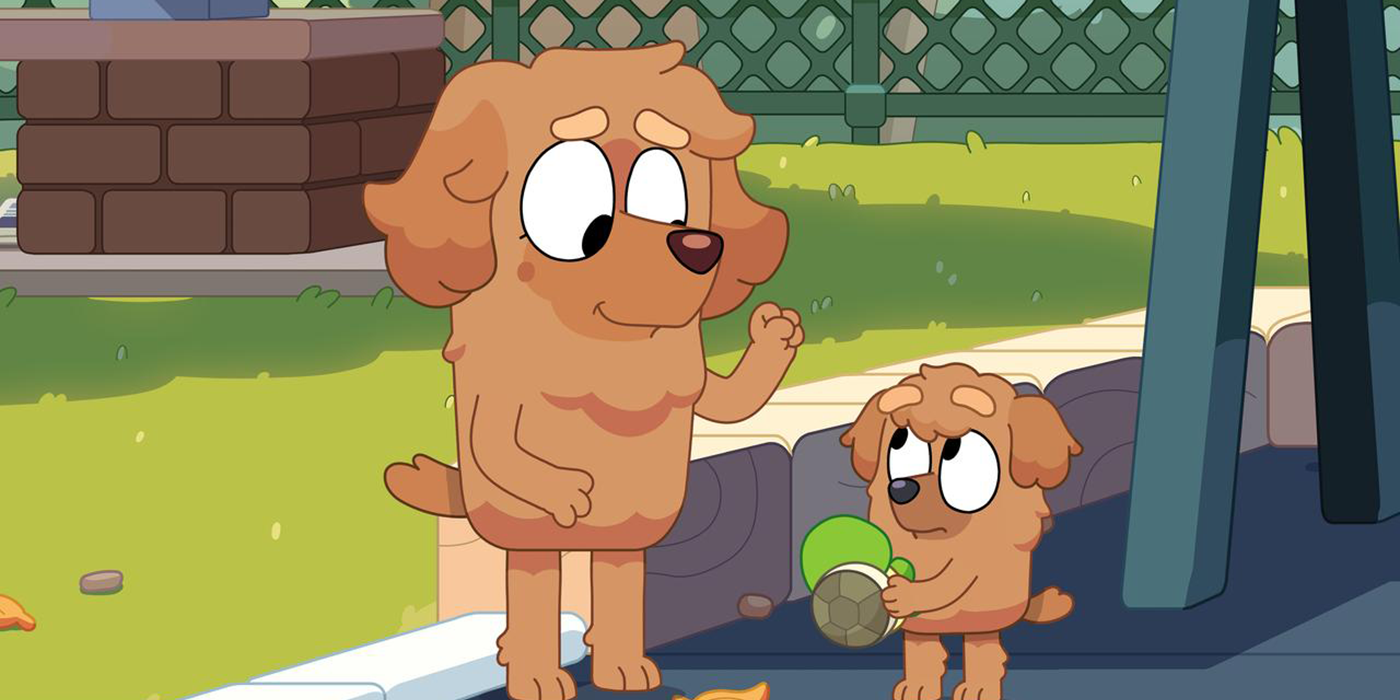 Ask any parent what TV show their kids enjoy, and most would tell you it’s Bluey. The Emmy award-winning series about a family of anthropomorphized cattle dogs and follows six-year-old Blue Heeler – Bluey, her younger sister, Bingo and their full of fun parents, Bandit and Chilli.

Produced by Brisbane-based company Ludo, Bluey features Aussie language, landmarks and games that make it that much more relatable for Australian parents and their children. The show's success has even led to a replica house being introduced in Brisbane where families can book to stay in ‘Bluey’s house’ via Airbnb.

The show has hooked families with its unexpected and heart-warming episodes and have recently introduced the world to their newest pup, Dougie who communicates using Auslan sign language due to being D/deaf.

In a world where it is so important to normalise and celebrate the experience of disability as equal to any other aspect of diversity, the priority for Bluey was to position Auslan as mainstream.

The episode was broadcast on ABC Kids, while a special version of the episode featuring an Auslan interpreter in the corner of the screen was made available on ABC iView.

Deaf Connect, the company who behind the scenes partnered with the ABC and Ludo to create these two new characters, with accurate family dynamics and authentic use of Auslan. Their Chief Impact Officer, Brent Philips recently spoke to 7Entertainment, saying “Dougie just appeared to have a normal conversation with his mother in his first language, and that was what was beautiful to us.”

“There was no highlighting that Auslan was anything other than normal, and this representation in the media is important to Deaf children throughout Australia, and a unique way to introduce sign language to a new generation,” he said.

“In the episode, Dougie uses sign language as a way of communicating with his mum, but this was not without its difficulties as the characters in Bluey have four fingers on each hand (paw). This meant finger spelling was out, and the sign selection was considered to include signs that are very clear and very visual.

“When you watch Dougie, you can tell exactly what he’s saying and that’s a credit to the animation team for taking the idea on board and doing our language justice.”

The ABC has also released a one-minute companion video which teaches Bluey fans a few words in Auslan.

You can catch the full Auslan episode of Bluey on ABC iView.