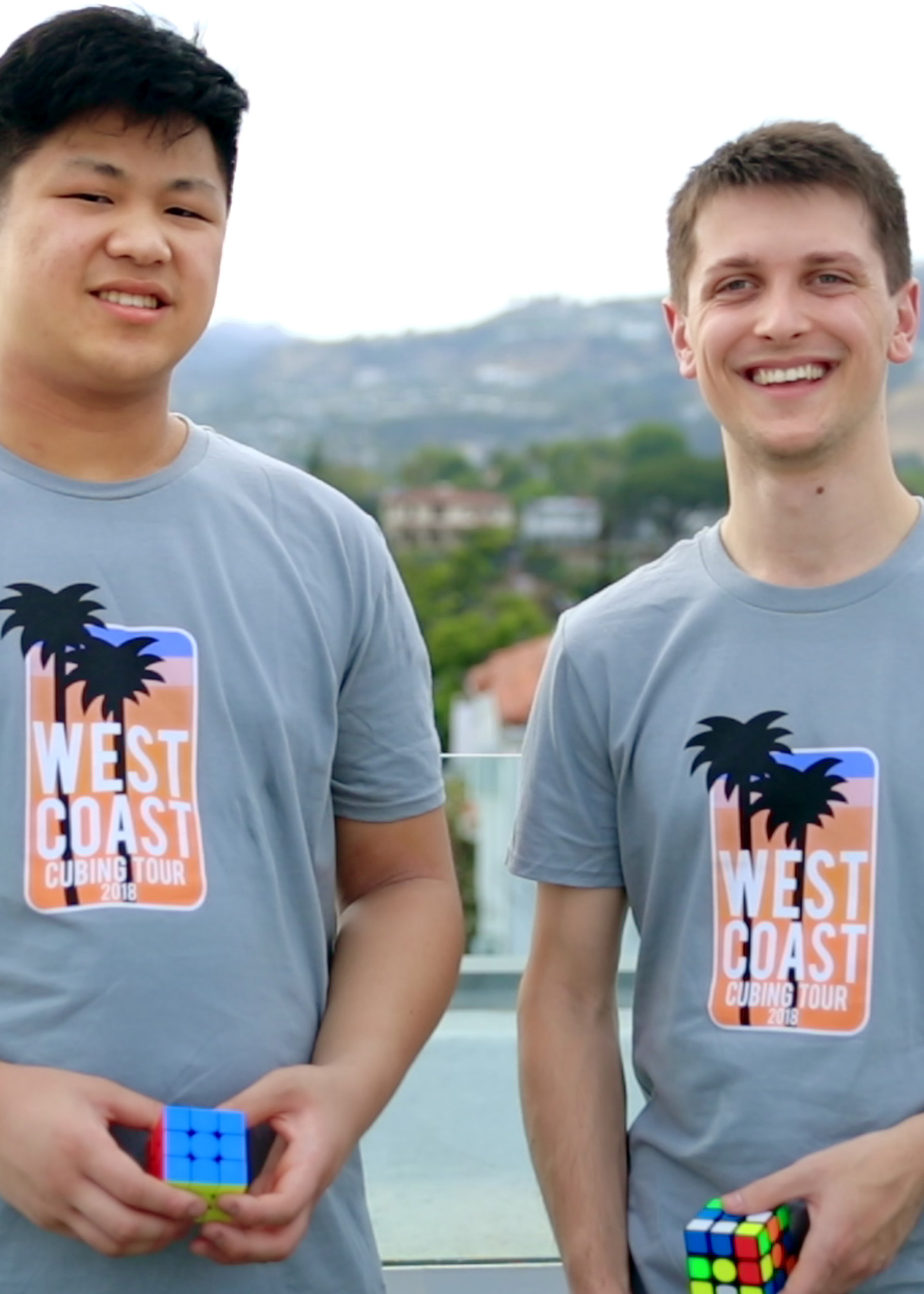 Fast friends – the story of The Speed Cubers

Mind-boggling isn’t it? But what’s even more mind-boggling is the 4.22 seconds it takes Australian speedcuber and two-time world champion Feliks Zemdeg to solve a Rubik’s Cube.

To put that into perspective, in the time it took you to read this sentence, Feliks has already solved a Rubik’s Cube.

All these skills and more are on display in the hit Netflix Documentary, The Speed Cubers.

Premiering in 2019, the documentary is set against the backdrop of the World Cubing Championships in Sydney. But under the surface of the twists and spins of a Rubik’s Cube is the real story - the rivalry and unlikely friendship between former two-time world champion Feliks and the new ‘king of cubers’ Max Park.

For Max, who has autism, speedcubing is more than just a game. It’s his life.

After being introduced to Rubik’s Cubes by his parents as a way to improve his fine motor skills, Max quickly became addicted and soon entered competitions where he also developed social skills.

It was also here where Max and Feliks met. Max’s father said the pairs friendship has had a monumental impact on his son’s life after he struggled for years to allow people to touch him.

Feliks said at first, he wasn’t even aware of the impact he had on Max’s development.

“The first time I remember meeting Max was as a competitor at the 2017 World Championships in Paris, at that point, he broke one of my world records and set a few others,” Feliks recalled.

“While there, I met his family, and they had a photo of Max and me at a competition in 2013 when he was just a little kid. They told me I was his idol, and I was the first-person Max had ever asked for a photo with. It was an eye-opening moment for me.”

- When Rubik’s Cube inventor Erno Rubik first invented the cube in 1974, he didn’t know how to solve it.

- The Masterpiece Cube was the most expensive cube ever created costing an estimated $1.5 million dollars and featured 22.5 carats of amethyst, 34 carats of rubies and 34 carats of emeralds, all set in 18-carat gold.

Despite Max beating several of his longstanding records and the two remaining in heavy competition, Feliks said their bond has grown stronger with each competition.

“With Max, we both try to beat each other and solve faster, but at the end of the day we’re both friends, he’s too funny and likeable not to have as a friend,” he said.

“I also have Max’s ear, so often his parents will call and get me to nudge him in the right direction if he isn’t listening to them.”

“I try to help wherever I can, though sometimes it can be hard to shift Max’s focus as cubing is his life. He knows everything there is to know about the sport, your times, your records and the personal bests for players around the globe.” 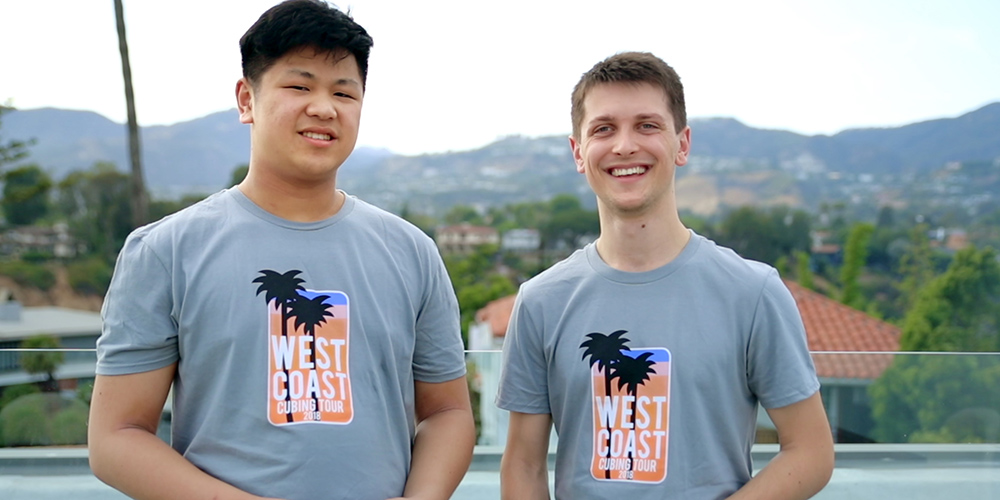 Feliks said with Max living in America, it was hard keeping in touch, but he still makes the time to catch up online and is proud every time he sees Max release a new video.

“Since the first time I met Max, he has come a long way, not only with his fine motor skills but also with his social interactions,” he said.

“Our relationship is never something I have tried to force, but I think a big apart of speedcubing is the community. People can use it as a safe environment to develop friendships and all sorts of skills while remaining competitive.”

The Speed Cubers is available to watch on Netflix.