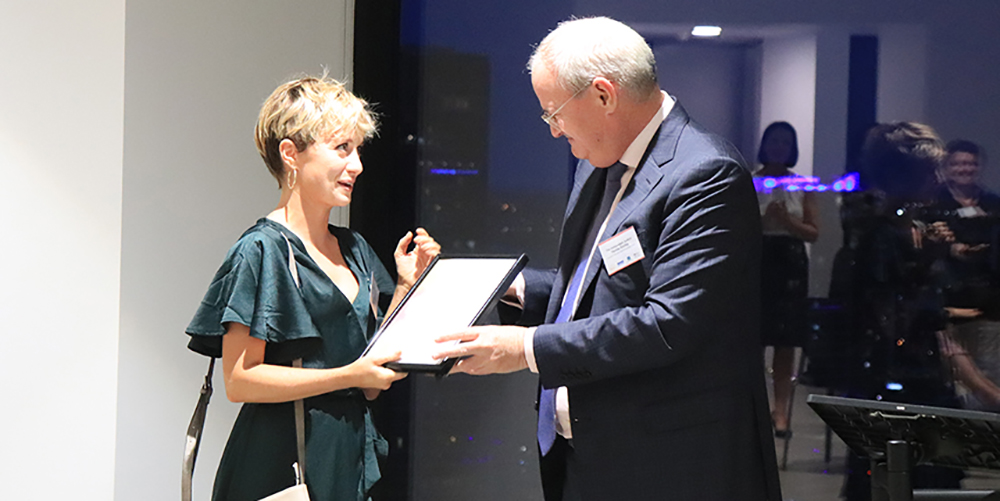 Over 250,000 Australians have an epilepsy diagnosis, making up one per cent of the population [1]. With so many people diagnosed, many of us probably know someone who has the condition, but did you know these celebrities have also been diagnosed with epilepsy?

The Sydney Swans’ superstar announced his diagnosis of mild epilepsy back in 2015, but the condition hasn’t stopped him dominating both on and off the field. Playing over 300 games, he is the seventh-highest goalkicker in AFL history with an impressive 944 career goals. Off the field, Buddy is married to former Miss Universe Australia, Jesinta Campbell, with the couple currently expecting their second child together.

The Walkley award winning journalist, and the voice behind 2GB’s breakfast show, Ben Fordham is a regular on our TV screens and car radios. Joining Epilepsy Australia as an Ambassador six years ago, Ben has lived with epilepsy for over 30 years and wants to reduce the stigma associated with the condition.

Diagnosed at seven years old, the Ninja Warrior host hasn’t let the condition stop him. He told Epilepsy Australia his goal in speaking out was to raise awareness.

“I feel it’s important to talk about it, reduce the stigma and raise awareness.”

Epilepsy is a disorder of brain function that takes the form of recurring convulsive or non-convulsive seizures. Epilepsy is not just one condition; rather, it is a diverse family of disorders comprising many seizure types.

Epilepsy can develop at any age, regardless of gender or ethnic groups. Research suggests that 3-4% of the Australian population will develop epilepsy at some stage in their lives.

There are many causes of epilepsy, which vary with the age at which seizures begin and the nature of the seizures. However, in 50% of cases, the cause is unknown.

Emerging Brisbane Artist, Ruby Donohoe uses her epilepsy diagnosis as inspiration for her work. Her latest work JERK has won acclaim of sector leaders and was recently recognised in the Access Arts Achievement Awards as a highly commended piece.

Diagnosed 16 years ago, Ruby’s work JERK explores her experiences with epilepsy and how it impacts peoples’ lives.

“This aspect of who I am has informed my artistic practice and my capacity for art-making and I want to share that.” 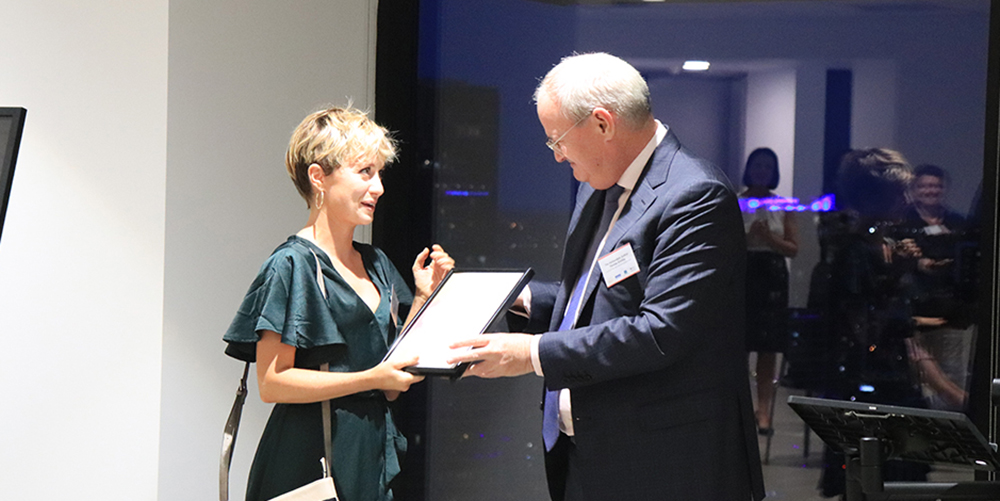 Star of The Matrix and The Lord of the Rings trilogies, Aussie superstar Hugo Weaving is one of our most well-known faces. Many people, however, are unaware that Weaving is epileptic and was diagnosed at 13 years old. Like many people with epilepsy, Weaving has never held a drivers licence but he’s more than made up for that in industry accolades and awards, including three Australian Film Institute Awards for Best Actor as well as Honourary Officer of the Order of Australia in 2020.