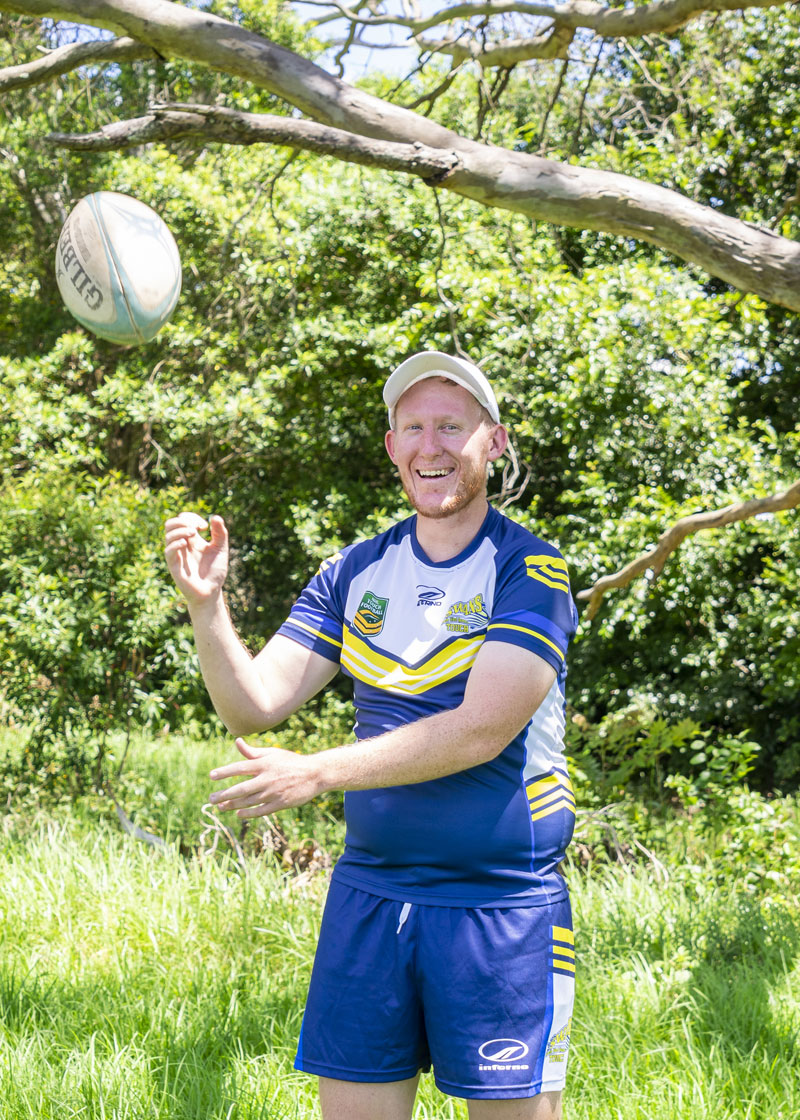 Are you looking for a new sport to try in 2022 that’s not only inclusive, but a great way to keep active and meet likeminded individuals?

The All Abilities Touch Football Program is a completely inclusive program that provides an opportunity for people with intellectual and/or physical impairments to learn touch football skills and play the sport with their family members, carers, friends, elite footy players, and the wider community.

The video below provides a great insight into what this program is all about, and what’s better is that there are competitions being played across Queensland and New South Wales.

All Abilities Touch Football player, Scott Tiran said he joined the sport because it allows him to stay fit and healthy and have fun at the same time.

“My favourite part about playing touch football is going to Coffs Harbour every year for Nationals,” he said.

“I love that I get to meet new people and that the sport isn’t about winning or losing, it’s about friendship and congratulating each other for their efforts.”

Competitions for All Abilities are played at local clubs as well as the major Touch Football Australia events including Nationals, and Qld and NSW State Cup. This means that you’ll be able to watch some of the best players take the field while you compete too!

The 2022 Inferno National Touch Football League (NTL) will be held from Wednesday 9 March to Saturday 12 March, so if you want to see some of the All Abilities players in action, make sure to check out the Touch Football Australia Youtube channel or Facebook page where some of the games will be live streamed. You may even catch Scott (pictured) in action for the South-West Queensland Swans.

For more information on the All Abilities Program or to find a competition near you click here.